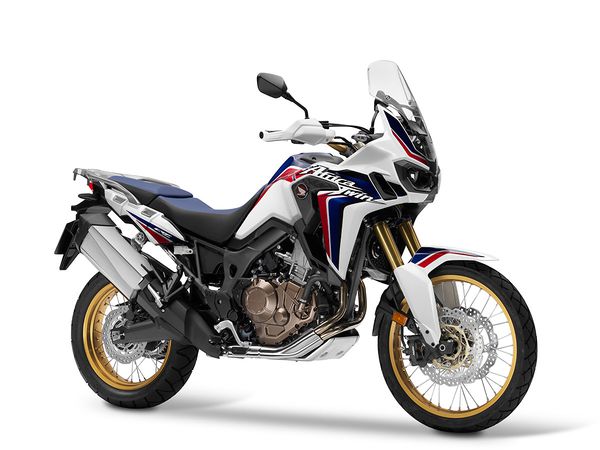 The Honda XRV 750 Africa Twin touring enduro model appeared in Honda's motorcycle lineup in 1990, replacing the Honda XRV650 Africa Twin. The updated model has received a number of improvements - from the larger engine to the new shape of the front fairing. In this article, we will not cover all the technical differences between XRV750 and XRV650, since the latter model is quite rare and almost never found on the market.

There were also small differences in models by year of release - they are detailed in the subsection "Specifications".

The basis of the Honda XRV 750 Africa Twin was a 2-cylinder V-twin liquid-cooled 742 cc engine. see, delivering up to 62 hp. power and up to 63 Nm of torque. The maximum characteristics of the motor are at 5500-7500 rpm. It should also be noted that the maximum power and torque figures were different, depending on the countries of sale. Above are the maximum specifications for European versions. The Japanese produced 57-58 hp. and 60 Nm.

2000 was the last year of production of the model, but official sales continued until 2004. The Honda XRV750 Africa Twin became a truly iconic motorcycle, enjoying immense popularity to this day. Simplicity, reliability and unique off-road characteristics make the motorcycle an excellent choice for traveling on any roads and directions.

In 1999, Honda announced the continuation of the legendary "Africa" ​​under the name Honda XRV850 Africa Twin (80 hp), but the prototype never went into production. Instead, Honda released the flagship enduro tourist Honda XL1000V Varadero, which, although it became popular, did not repeat the success of "Africa".

In 2014, Honda decided to resurrect the Africa Twin brand by introducing a new flagship in the heavy off-road enduro class - Honda CRF1000 Africa Twin. In fact, this motorcycle was supposed to be a response to the European motor-engineering giants with their flagships - BMW R1200GS, Ducati Multistrada and Triumph Tiger Explorer. Indeed, despite the presence of the Varadero, and after the Honda VFR1200X Crosstourer, there was not a single truly off-road enduro tourist in the Honda lineup of motorcycles, which was once the Honda XRV750 Africa Twin.

The main competitors of the Honda XRV750 Africa Twin in the class are: