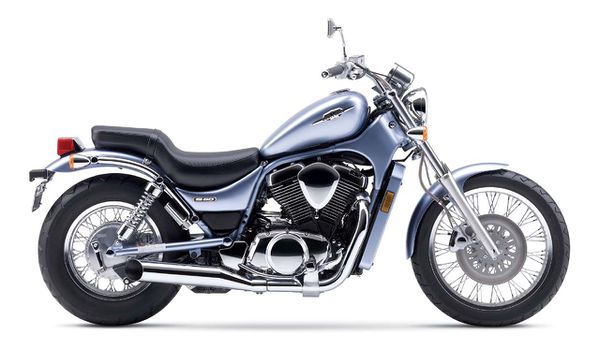 Unlike other "Bolevard" 50th series, Suzuki Boulevard S50 has a carburetor power system. The rest of the model has a classic simple layout with a steel frame, conventional fork, dual shock absorbers at the rear, drum rear brake and cardan drive. 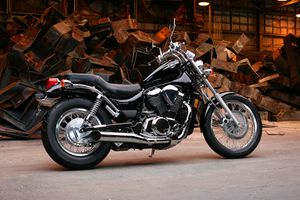 The model existed on the market until 2009 inclusive, after which it was finally discontinued.

The main competitors of the Suzuki Boulevard S50 in the class: