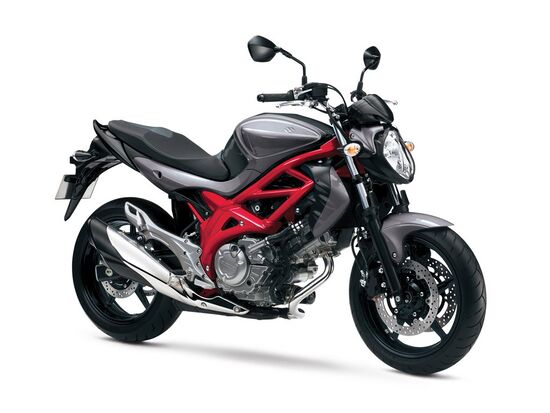 The naked model Suzuki SFV 650 Gladius appeared in 2009 as the successor to Suzuki SV650 and was built on the same engine and chassis.

The main differences of the new model are the steel frame, optics, dashboard and other exterior elements. The characteristics of the rear suspension have slightly changed (the travel has decreased by 4 mm), the profile of the front tire has increased, the gearbox settings have changed.

On the basis of the Suzuki SFV 650 Gladius, an internal Japanese version was created Suzuki SFV 400 Gladius, which differed only in the engine size.

2015 was the last year of production for the Suzuki SFV 650 Gladius, after which it disappeared from dealerships and was no longer offered. As a follower in 2016, the reincarnation of the SV650 model was proposed - Suzuki SV650 (2016+).

`` The main competitors of Suzuki SFV650 Gladius in the class :