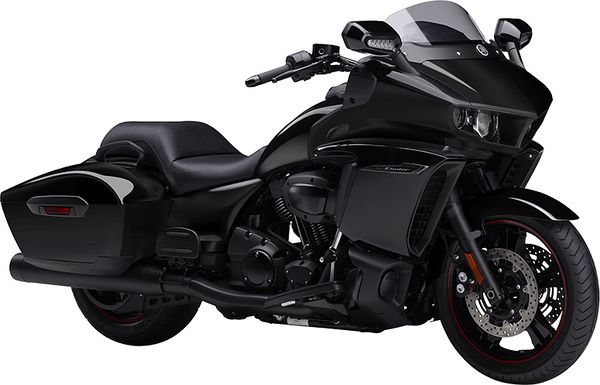 In addition to two modifications, two configurations were also offered:

The Yamaha Star Venture was based on a V-shaped 2-cylinder air-cooled engine with a lower camshaft, a volume of 1854 cc, producing 173 Nm of torque. It is noteworthy that Yamaha does not declare the maximum engine power in any of the official sources, however, American motorcycle publications measured the real power at the wheel, showing the best result of 77 hp. This engine in a modified form migrated from the cruiser - Yamaha XV1900.

The model is currently available in the North American market starting at $ 22,500 (Star Eluder).