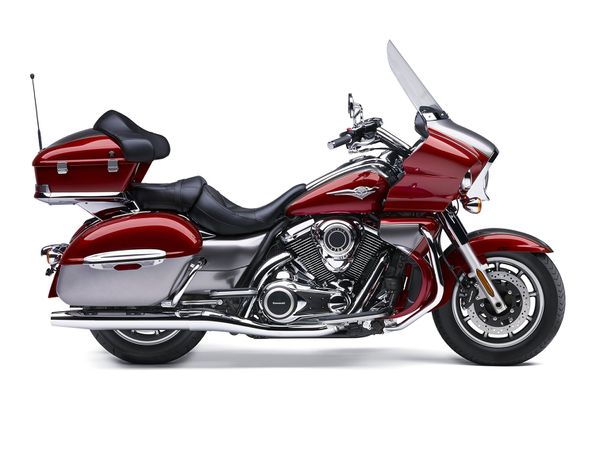 The series of cruisers Kawasaki VN 1700 Vulcan appeared in 2009, replacing Kawasaki VN 1600 Vulcan and Kawasaki VN 1500 Vulcan (until 2009 was produced for the American market of the year). The VN1700 model was targeted at foreign markets (North America, Europe and Australia) and is practically not found on the Japanese market.

Unlike the VN1600, the updated VN1700 series receives a number of changes:

The main modifications of the Kawasaki VN 1700 Vulcan:

Currently (end of 2017) there are only Voyager and Vaquero touring modifications available on the market in North America and Australia.

The main competitors of the Kawasaki VN1700 Vulcan in the class: