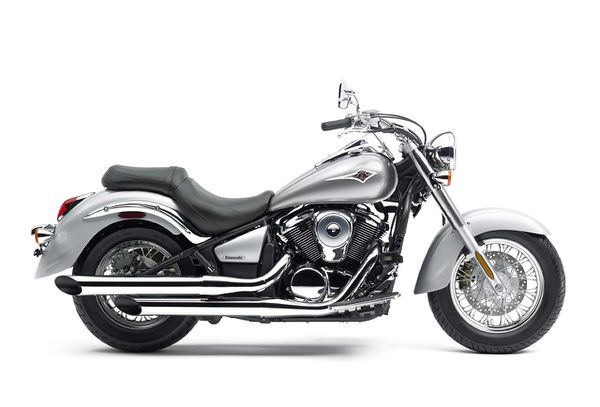 Kawasaki VN900 Vulcan was first introduced in 2006 and is still in production today.

The motorcycle is a cruiser of a classic layout, with a 2-cylinder V-shaped engine. Until about 2008, the Kawasaki VN 900 Vulcan was considered the largest mid-range cruiser, with only Harley-Davidson with the Softail Deluxe / Fat Boy model to be distinguished from direct competitors, but soon Yamaha V-Star 950 , which became a direct competitor to the Kawasaki VN 900 Vulcan.

The main modifications of the motorcycle:

The Kawasaki VN 900 Vulcan engine is a 2-cylinder V-block, liquid-cooled, 903 cc. see with electronic fuel injection, delivering 50 hp. power and 82 Nm of torque, fully available already at 3700 rpm. Since 2013, when stricter emission standards came into force, the engine has been modified to accommodate them, resulting in a maximum power output of 48 hp and a torque of 78 Nm.

The main competitors of the Kawasaki VN900 Vulcan in the class: