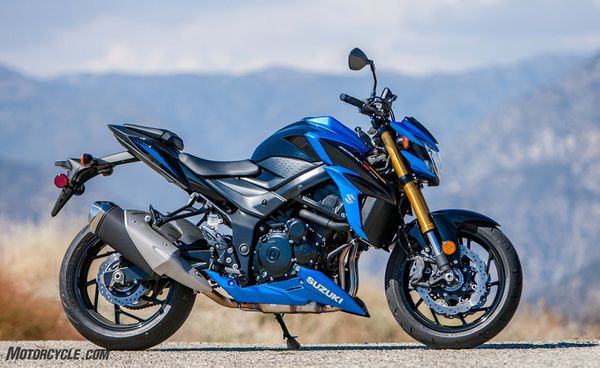 The new model has received an updated look and feel in common with the Suzuki GSX-S1000. On the technical side, Suzuki GSX-S750 also received a number of changes compared to the previous GSR750:

Otherwise, it is still the same Suzuki GSR750 with a steel frame, adjustable suspensions, ABS (in most countries - as standard), a 6-speed gearbox and an engine from Suzuki GSX-R750 .

The main competitors of the Suzuki GSX-S750 in the class: