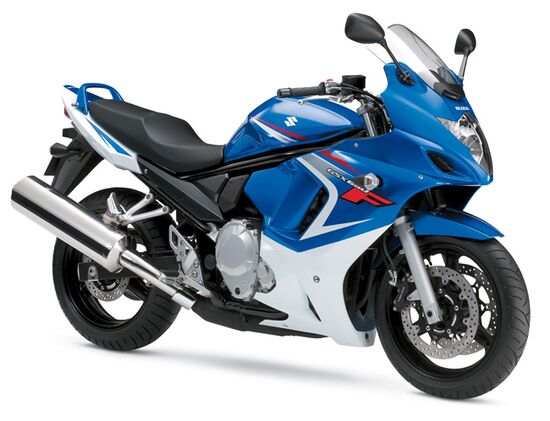 The Suzuki GSX650F appeared in 2008 as the successor to the outdated version Suzuki GSX600F Katana. The base model was the second generation Suzuki GSF650 Bandit road bike, which received a full plastic body kit. In all other respects, this is the same Bandit 650.

The Suzuki GSX 650 F model existed on the market until 2016 inclusive, after which it was discontinued. Simplicity, reliability, average performance and low price have made the model quite popular among novice motorcyclists and those who like sporty style in motorcycles, but need comfort for everyday riding.

`` The main competitors of the Suzuki GSX650F in the class :