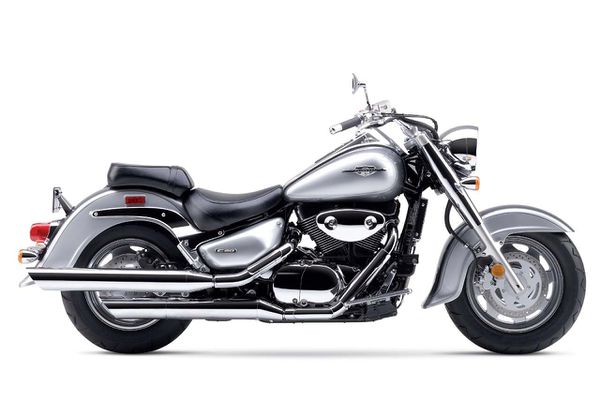 The abbreviation LC stands for Legendary Classic. At the time of its inception, the motorcycle was based on a V-shaped air 2-cylinder engine with a carburetor power system, but by 2005 it received an injector and changed its name to Suzuki C1500 Intruder and Suzuki Boulevard C90 '(for the North American market). In 2013, the model receives the B.O.S.S. prefix, changing its appearance and receiving a new liquid engine from Suzuki VZ1500 / Boulevard M90. Currently, the basic version of the Suzuki Boulevard C90 B.O.S.S. only available in North America - there is still a touring version of the Suzuki Boulevard C90T in other markets.

Currently, there are only 2 latest modifications on the market, available mainly in the American market.