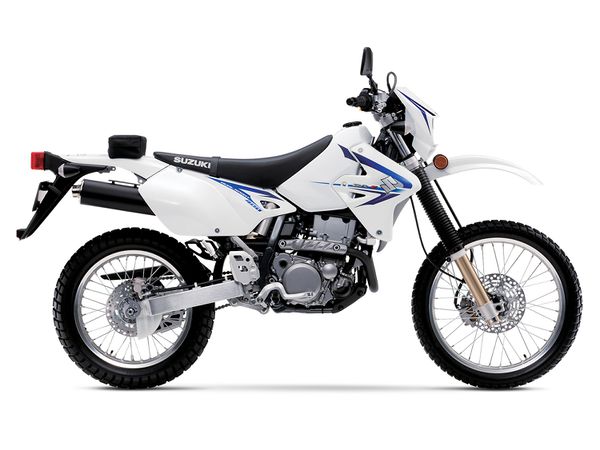 Since 2005, the Suzuki DR-Z400 version has been discontinued, giving way to the factory Suzuki DR-Z400SM motard, which received 17 'road wheels, an inverted fork and generally different suspension settings, as well as more powerful brakes.

All modifications of the Suzuki DR-Z400 series were based on a 1-cylinder liquid-cooled engine with a volume of 398 cc. see, issuing from 40 to 48 hp. power and 39-41 Nm of torque. The hard-enduro version of the Suzuki DR-Z400E featured an increased compression ratio, a different carburetor and settings, which ultimately increased the maximum power to 48 hp. The DR-Z400S and DR-Z400SM versions produced nominally 40 hp. power.

Other features of the series include a steel frame, fully adjustable sports suspensions, a 5-speed gearbox, a 10-liter fuel tank and 119 kg dry matter (DR-Z400E).

Main competitors in the supermoto class:' '

Main competitors in the enduro class: