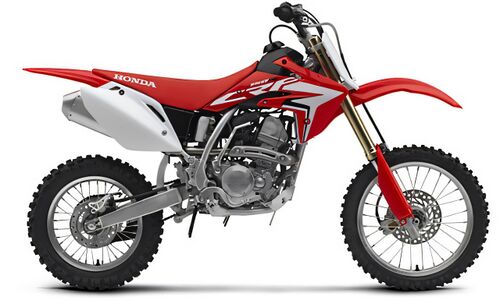 The main modifications of the Honda CRF 150:

The Honda CRF150R model is one of the best motocross training bikes not only for children but also for adults (RB Expert version). As a high performance sports equipment, the Honda CRF150R requires frequent maintenance and has short engine service intervals.